Many fear that in the future we will find a world in which robots will have the power and will do the work of human beings. Although for many it sounds like science fiction, this scenario is already a reality. We will live around robots that understand our emotions and will do everything in their power to help us feel better. But the question is, will these features help them develop better AI background remover, or will man triumph against machines?

Our memory is fallible. Thanks to computers, the purely mechanical functions of the brain – such as memory – are “externalized”. With the invention of the book, we were already overwhelmed. The memory of a computer is much more important than ours. Freed from this constraint, the brain uses its other functions, and can thus deploy its creativity. This creativity will allow men to be more inventive and more intelligent to be actors in this new period of history.

Robotics combines three disciplines: mechanics, electronics, computer science. Thanks to deep learning, it has experienced a real revolution in recent years. Deep learning is a machine learning system using algorithms, for example, used to decipher an image in photo retouching or understand a conversation. Deep learning technology teaches how to represent the world. With deep learning, the machine learns to do it itself. And it does this a lot better than engineers, or in the case of automatic background removal for photographers. AI has recently been introduced to photo editing, but the question is: Has AI developed far enough to be the solution to background remover? 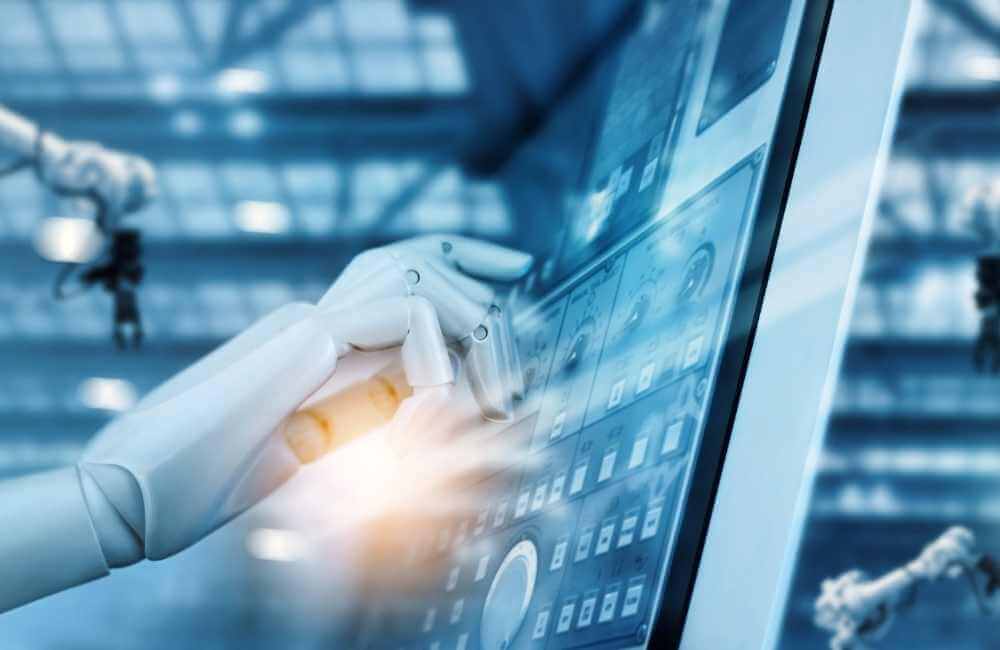 What is Artificial Intelligence?

Artificial intelligence (AI) is the procedure of emulating human intelligence that depends on the creation and administering of algorithms carried out in a dynamic computing environment. Its function is to allow computers to think and behave much like humans.

To achieve this, three components are needed:

To even reach potential human behavior, artificial intelligence, even in simple tools like photo editors, requires a huge amount of input and high processing capabilities.

Since at least the first century BC, humans have been studying the creation of machines capable of imitating human reasoning. The term “artificial intelligence” was coined more recently, in 1955 by John McCarthy. In 1956, John McCarthy and his collaborators organized a conference called “Dartmouth Summer Research Project on Artificial Intelligence” which gave birth to machine learning, deep learning, predictive analytics, and more recently, prescriptive analytics. A new field of study has also emerged: data science. 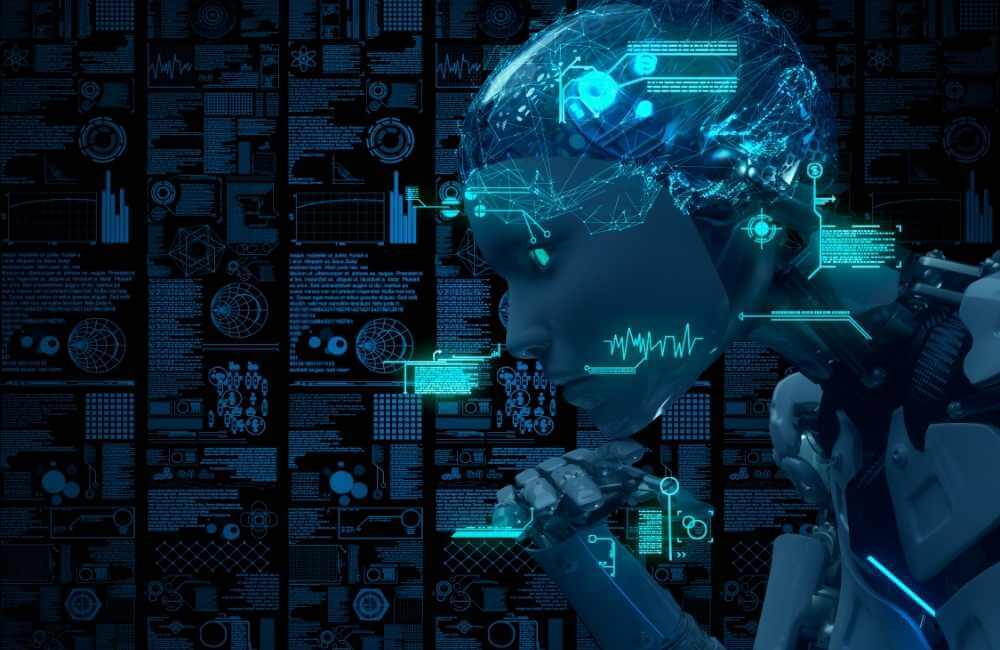 Why is artificial intelligence important? Today, humans and machines generate data faster than humanly possible to absorb and interpret it to make complex decisions. Artificial intelligence is the basis of all computer learning and represents the future of complex decision-making processes. For example, most humans can learn not to lose in a simple game of noughts and crosses, when there are 255,168 possible actions, of which 46,080 lead to a draw. In contrast, checkers champions are rarer, given that there are over 500 x 1018 (500 trillion) possible moves. Computers are able to calculate these combinations and the best possible permutations very efficiently, in order to make the right decision. AI (with its logical evolution, machine learning) and deep learning represent the future of decision-making, as well as photo retouching.

Automation is the use of technology to perform certain tasks with minimal human intervention. While automation is useful for all businesses to eliminate repetitive tasks, this practice is more prevalent in the manufacturing, robotics, photo editing, and automotive industries, as well as in the world of technology, within computer systems. and business decision software.

Automation comes in different ways, but the benefits are the same. Far from being a threat, robotization improves the work of humans. The introduction of automation should not pose a threat to employment. On the contrary, it must bring about a significant improvement in human working conditions. This is particularly important for the performance of repetitive and sometimes demanding tasks, which robots can now perform without tiring.

The number one economic reason for choosing automation is to reduce costs to allow businesses to stay competitive. The evolution of the global market indeed obliges those in charge to be reactive and to adopt the right measures. The search for productivity is specific to all companies. The use of new digital technologies and IT makes it possible to set more ambitious productivity targets. In factories and in IT systems, everything is done to produce more and better, while avoiding errors. The most restrictive tasks are entrusted to automatons and robots, which perform them with the greatest precision. 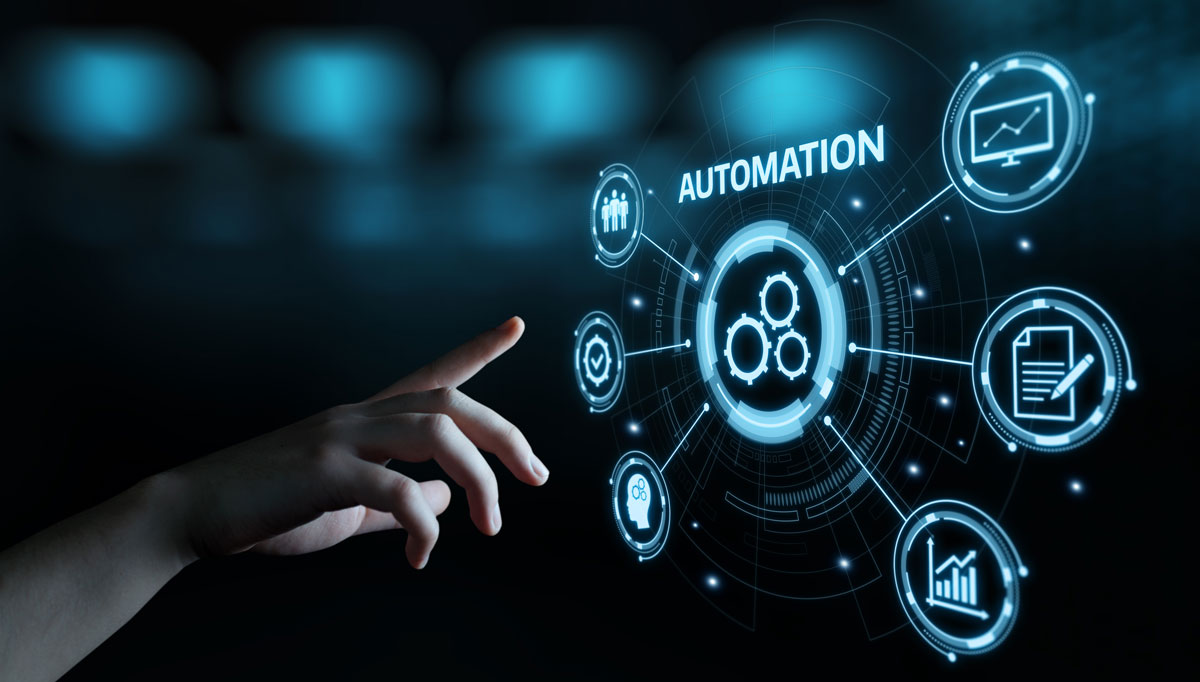 Automation makes services more available and responsive. It also avoids the risk of accidents linked to human errors. One of these services is image background removal. For years, professionals and amateurs alike have had the challenge of removing backgrounds from images to give them a clear or white background, for whatever purpose, that’s left to the one who will use them. A lot of tools have implemented AI in background removal tools, making it easier, faster, and cheaper to process images. Tools like Removal.AI, a free photo editing software, can work on your images in just a few seconds, instead of the normal hours wasted on one or two photos with a regular manual tool.

A major drawback often associated with automation, the relocation of workers, has been discussed above. Despite the social benefits that might result from retraining displaced workers for other jobs, in almost all cases the worker whose job has been taken over by a machine is undergoing a period of emotional stress. In addition to moving the job, the worker can be moved geographically. To find another job, a person may have to move, which is another source of stress.

Other detriments of automated tools include the rich capital expense needed to devote in industrialization (a digital system can take millions of dollars to create, manifest, and apply), an advanced level of support compared to that of a hand-operated machine, therefore overall less amount of compliance in terms of potential products in comparison to a standard system.

There is also a possible risk that digital technology will someday overcome instead of serving humanity. Hazards include the prospect that employees will turn into slaves to machines, that the sanctity of humanity is breached by vast structures of computer input, that human blunders in the governance of technology could imperil culture, and other societies will turn dependent on computerization for its commercial well-being. 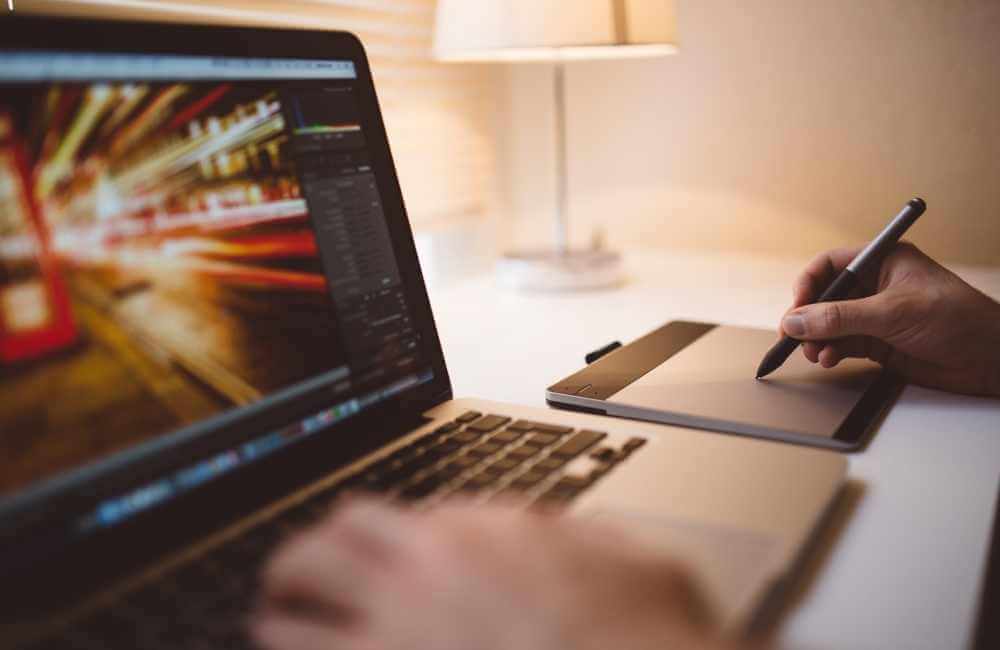 The answer is a double-edged blade: Yes and No. Photo retouching is an arduous task that takes months, if not years of practice. Tools like Removal.AI can remove the background from images by isolating the subject in the foreground using advanced artificial intelligence. This time-consuming task is made easy by modern technology, photo manipulation is becoming easier with only a few seconds to spare with each image to work on.

However, unless programmed to perform specific instructions and technical specifications, free photo editing software cannot perfectly execute photo editing like human photo editors do. Robots do not have creativity and perception of beauty. Without the right programming and instructions, what machines can give is raw and basic, something that can be perceived as ugly or plain by some.

This is not to say that it’s stuck with this reputation of being void of creativity and beauty. The great thing with AI is that it’s learning to be better all the time. With the help of programmers and developers, AI can further develop to be better at its job than it is now.

Are Robots a Threat or an Opportunity?

There are more and more opinions regarding the entry into an era of innovation – known as the fourth industrial revolution – that is the result of the convergence of robotics, AI, and communication technologies, artificial intelligence, and other cutting-edge technologies. generation, which is completely transforming economic sectors with impressive speed.

It seems clear that artificial intelligence will redefine the way people work in many industries, like in automatic background removal. At best, it will free up many people’s time and allow them to learn with the goal of advancing human knowledge and not just seeking to complete a task. It will surely also force many workers to find purpose in their day-to-day lives beyond work. Both would represent a significant advance for humanity but the important thing will be to find innovative solutions to mitigate the effect of the changes that are coming.

In conclusion, whether artificial intelligence is a threat or not, it is in our hands to decide how to meet the challenge and take advantage of the opportunities that will arise as technology advances, especially in AI background remover.

How to Take a Passport Photo That You Won’t Hate?

Why Hire Our Manual Photo Editors?

Top 10 Tools to Remove Background From Image Free and Instantly 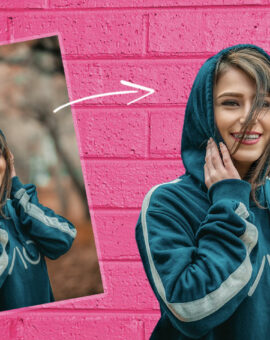 Why Use An Image Background Changer to Create Presentations? 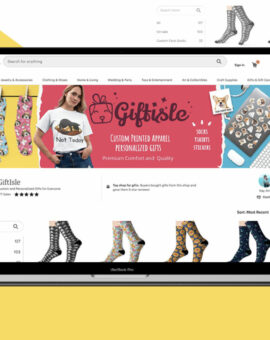 How To Create Product Images That Drive Traffic and Sales?